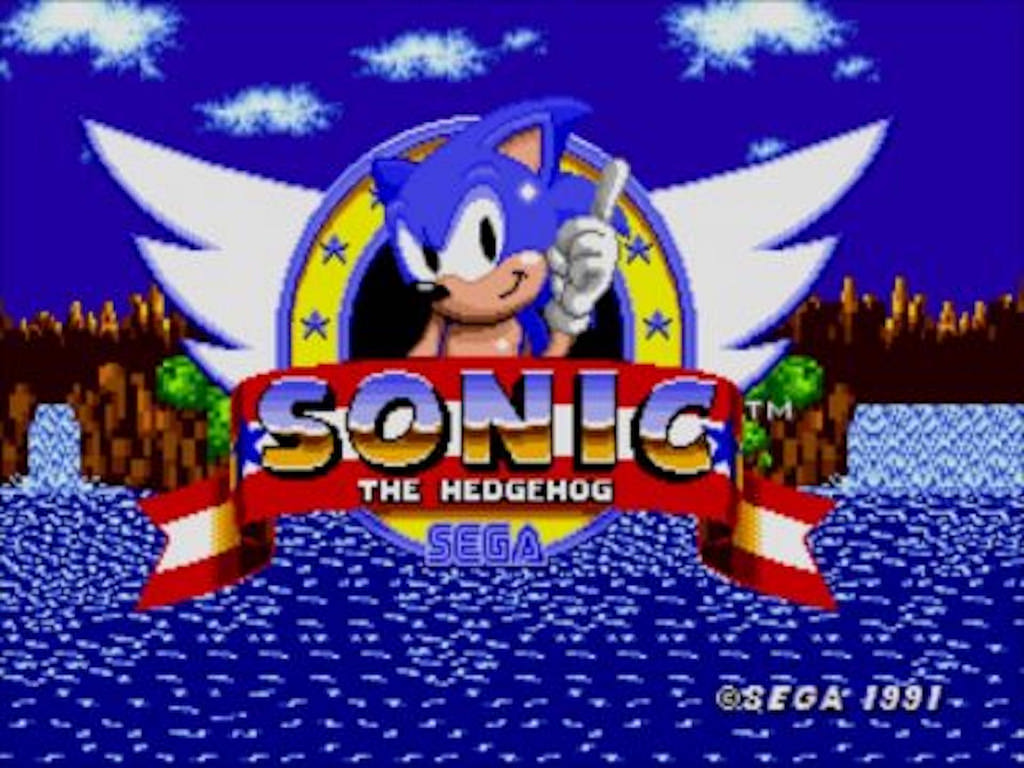 This week Sega announced that a bunch of old Master System and Sega Genesis games are being re-released for the Nintendo Switch. The only confirmed games are Sonic the Hedgehog, Phantasy Star, and Thunder Force 4, but they’ve said there will be more than 15 titles being released under Sega Ages (that’s what they are calling the re-release of these games). Now, I’ve played Sonic the Hedgehog, but when I read the announcement about the retro Sega games being released on Switch I was glad to have those games join the Nintendo Switch’s ever growing library. Especially Phantasy Star.

Sega also announced that they are going to release a mini version of the Mega Drive to celebrate it’s upcoming 30th anniversary. AtGames, who has made previous retro consoles for Sega and Atari has said they are involved, but that they are leaving all the announcements about features to Sega; which I assume includes game announcements. I was surprised that after being happy to have more retro games on the Switch that I wasn’t thrilled about the idea of a mini Mega Drive. I don’t know if it’s because I just don’t have as much nostalgia for the Sega consoles or if it’s because pervious retro Sega consoles haven’t been so great, but I do know a big part of it is because I just want those games on the Nintendo Switch.

I know, Sega used to be a big player in hardware, I still have my Game Gear, but I’ve really enjoyed their software more since they stopped making hardware and focused on making games. And that is why I want them to release those retro games on Switch, but I don’t really care about the Mega Drive mini, at least not right now. Maybe they’ll announce some really cool features, or the North America release will include some games that never got released over here, but unless that happens, I’ll gladly buy the retro games being released on Switch and pass on a mini Mega Drive.

What are your thoughts on Sega Ages and a mini Mega Drive?