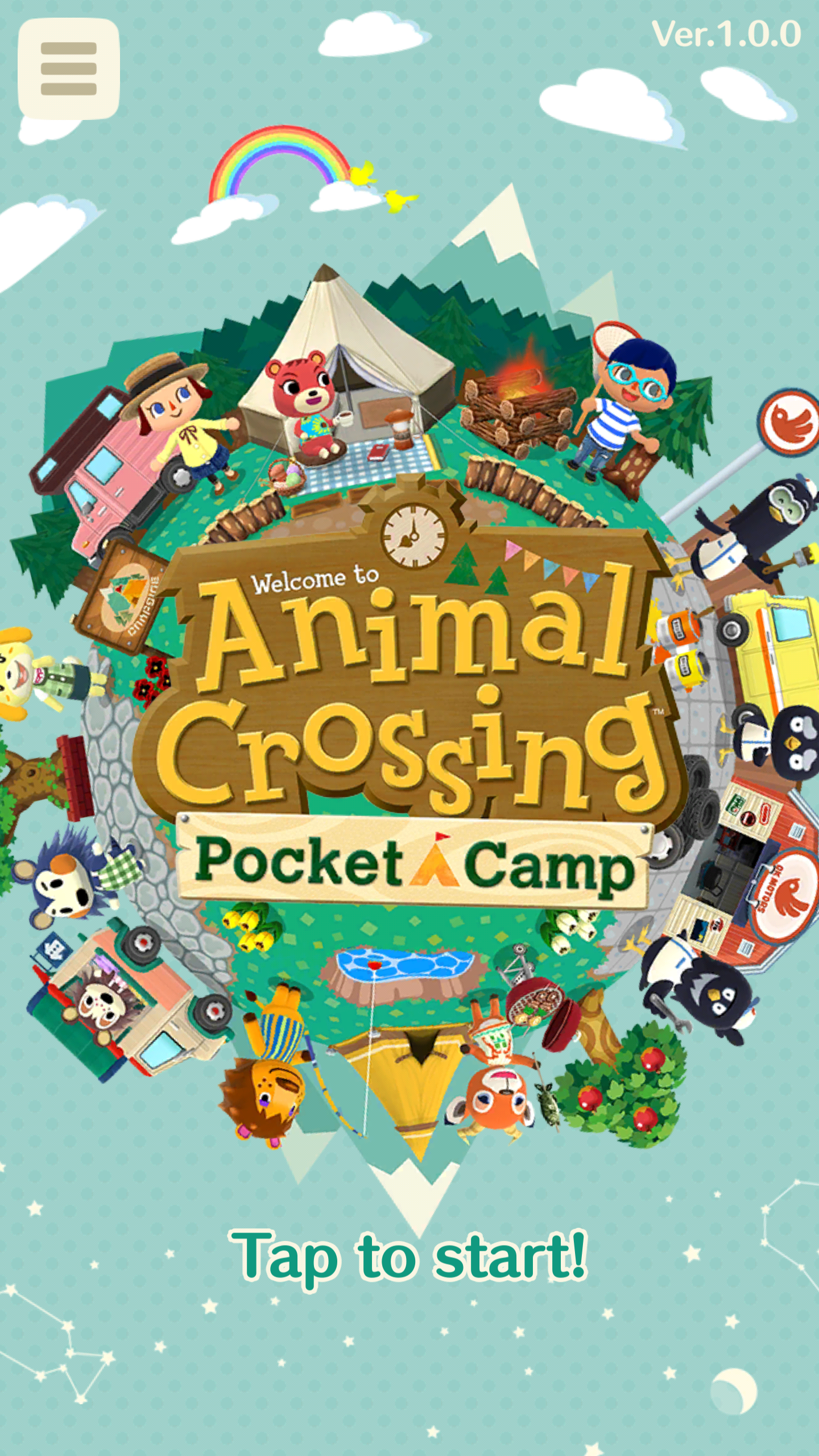 Animal Crossing Pocket Camp is here, and I can’t stop playing it. There isn’t a great way to check how much time one has spent on an Android app, but I’ve easily put in 6 hours over the last few days (maybe it is a good thing there is no timer for how long you’ve played).

If after playing Super Mario Run and Miitomo you were worried that Nintendo would not figure out how to make Animal Crossing work on a mobile device, you’ll be happy to know that from the moment you launch Animal Crossing: Pocket Camp you’ll feel right at home if you are familiar with the Animal Crossing series. For everyone else, the game does a good job of getting you in the game and quickly explaining that you’ll be spending your time collecting furniture and helping the visiting animals. The tutorial is short, explains everything you need to know about the game, and has the right amount of direction without feeling overbearing or slow.

But I’m not here to tell you about the game. Instead, I’m here to tell you that I can’t stop playing the game. It is exactly what I wanted when Nintendo announced a free-to-play Animal Crossing was coming. The game has the right balance of letting you do everything without spending any real money, but always reminds you that you could speed up the time it takes to craft by using some leaf tickets (which are reward for leveling up or you can purchase). The fruit from the trees can only be harvested every 3 hours, but if you need more, you can always check if any of your friends have some fruit for sale.

2017 has turned out to be a great year for Nintendo with the release of the Switch, Legend of Zelda: Breath of the Wild, Super Mario Odyssey, a steady stream of 3rd party support from AAA and indie developers, and now the release of Animal Crossing: Pocket Camp. Here’s to hoping that they can keep this pace going next year.